I love words. I love flowery, superfluous words; I love pithy, intense words; I love concise language, florid language, scientific language, love language—I love language. And I remember the moment I learned the word hegemony: a word that packs culture, politics, social norms and power into four soft syllables. Hegemony, the idea that the powerful can elevate their ideologies to the point where they become cultural norms—and justify the status quo as natural and inevitable. What a word.

I was reminded of this word during a recent lunch stop on my way south. The old Mendocino Brewing Company building in Hopland, CA—the original home of Red Tail Ale and Eye of the Hawk—has recently reopened under the leadership of a guy named Ron, who has worked in the beer industry since the early 80s. Over pints of his all-time favorite beer—Lagunitas IPA—we talked about the cultural change he’s observed in his career, from the early 80s when small breweries were practically non-existent, to now: a world so full of beer—hazy, sour, hoppy, Belgian, Korean, light, strong, double, trippel, incredible—that it’s actually overwhelming. I loved hearing him muse on how, in so few years, the country went from drinking only mass-produced light beer to craving a product that’s objectively unpleasant—strong, bitter, more expensive—and yet soooo good.

In my usual fashion, this conversation got me thinking about fire. In some ways, IPA reminds me of other things that may seem distasteful at first but become addictions once you’ve tried them: stretchy skinny jeans, for example, and prescribed fire. The likeness had me wondering: could it be that we now live in a time with some alternative form of hegemony? That we now live in a world where hegemonic opportunities exist outside the historical guise of political power, and we have opportunities to influence culture by appealing to pleasure, comfort and passion rather than just the status quo? In this time of ideological proliferation—where anyone with an internet connection can have at least some sort of voice—who are the powerful? Let’s just say PG&E isn’t influencing culture, but Lagunitas is. 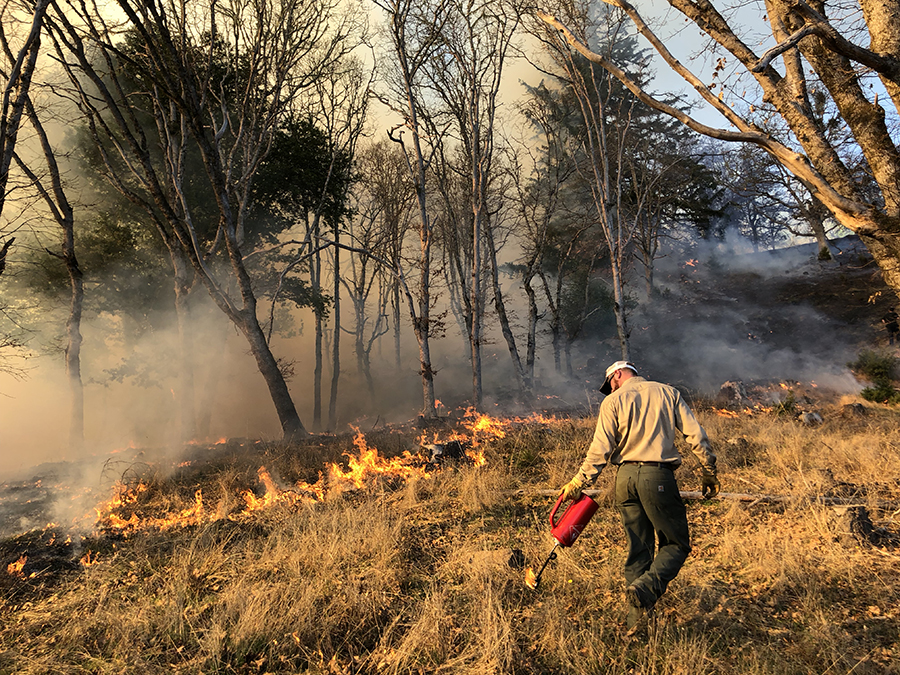 I’m bored with the fire discourse. Is it just me, or is it increasingly rare to find an article about prescribed fire—popular or academic—that’s provocative in any way? Don’t get me wrong; I’m as guilty as the rest of you. We all feel the need to hit the major talking points: the hundred years of fire suppression; the political, operational and social barriers; etc. But do you know what I want to read? I want to read the honest, uncomfortable truths in fire: reflections on how and why we’re boxed into the status quo, both personally and societally. I wish it were as simple as social acceptance and liability, but I think we all know deep down that one of the biggest influences on prescribed fire is our own passion around it, or lack thereof. We need bolder thinkers and leaders. Even the political barriers, like the ones we faced last week in northern California with the blackouts, are ultimately based on the values and vision of someone somewhere. I want to hear about that. 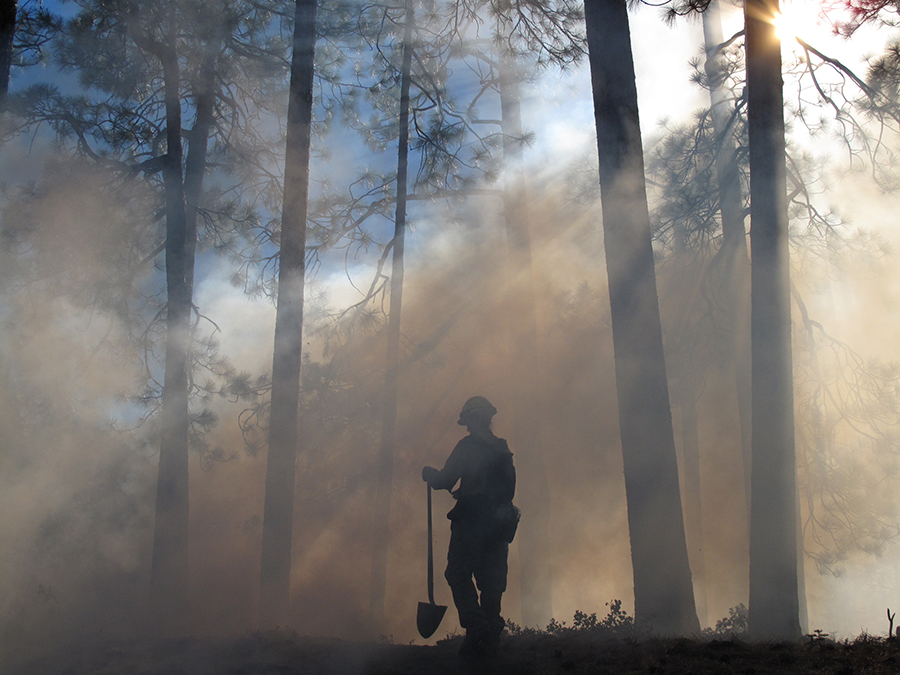 A few days ago, my husband ran his first marathon. This comes after two decades of rock climbing, some dabbling in biking, and any number of other physical endeavors. So in our house, physical fitness and endurance are everyday conversations: his strained hamstring, carb loading, foam roller technique, the new trad route, or the X-Games that our son is now gravitating toward. But what compels me is not the adventure or training itself, but the steady progression of these sports through time—the fact that human performance is evolving at a rate that is tangible at a yearly or, at most, a decadal scale. The things that climber Alex Honnold is doing now would have been unimaginable when Honnold was born—likewise for Allyson Felix, who recently broke Usain Bolt’s record in running, or Eliud Kipchoge, who just ran a marathon in less than two hours. How are those fields advancing so rapidly when ours—fire—seems so stagnant? While they continue to evolve and push the boundaries of physical achievement, we continue to make a mess of what for millennia came so naturally: the human relationship with fire. As the saying goes: in fire, we have 50 years of tradition unimpeded by progress. 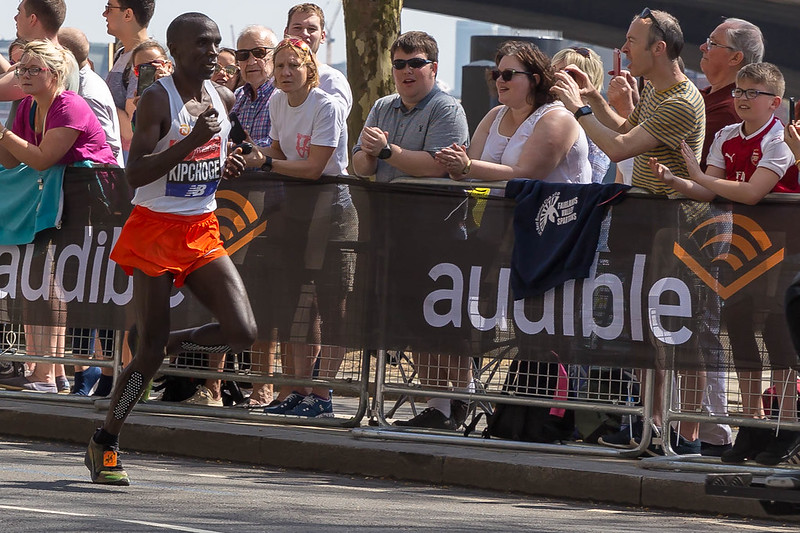 I think athletes advance their sport not through physical improvements but by advancement of their mental game. The breaking of an athletic record is a shattering of a glass ceiling—a growth in the personal vision, and therefore potential, of the athlete. And with each individual accomplishment comes a growth of the entire sport—a collective expansion of what we think is possible. The human body has not evolved in these short years, but the mindset of the athlete evolves all the time, and with it, our societal understanding of human ability. To stagnate is to drop out.

When it comes to fire, I think we’re still drinking Budweiser. We’re still climbing 5.6 and running slow relays. We still think we’re competing with the powers that be, rather than competing with ourselves. But here we are in this new time, with this new power: decentralized hegemony, skinny jeans, prescribed fire, IPA. The onus is on each of us to advance ourselves, and thereby advance our field. We have everything we need.