Wildfire testing being done at the lab. Credit: IBHS 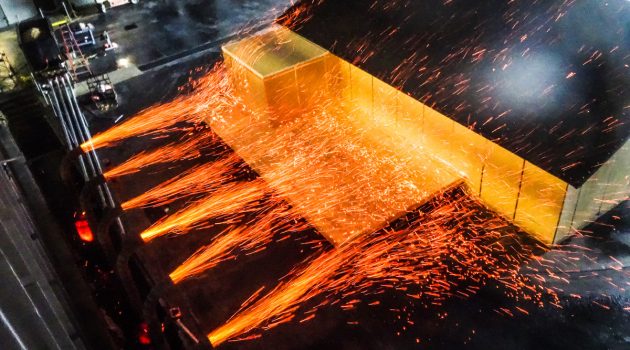 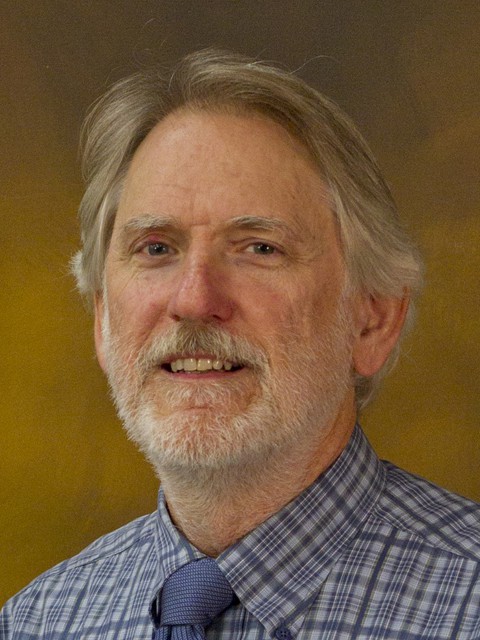 Dr. Steve Quarles joined the Insurance Institute for Business & Home Safety (IBHS) in 2011. He is currently Chief Scientist for Wildfire and Durability and serves as the South Carolina Wind and Hail Underwriting Association Senior Fellow. Dr. Quarles assists with research using his expertise on building performance with regard to wildfire and moisture exposures. Prior to joining IBHS, he worked for the University of California as a cooperative extension advisor and addressed issues related to the durability and in-service performance issues of wood-frame buildings, particularly those subjected to wildfires.

FAC Net: What are the three things everyone living in the WUI should know about building construction?

Steve: 1) wind-blown embers are the most important exposure your home will have to resist, because of what they can do directly but also indirectly, 2) your home will have its best chance of surviving a wildfire if you address both vegetation and other combustibles on your property, as well as materials and design features used on your home, and 3) if you live in a neighborhood located in the wildland urban interface, mitigation should be a community-wide effort.

Please tell us a bit about the Insurance Institute for Business and Home Safety and its role in promoting fire adapted communities concepts.

Steve: We are a non-profit trade organization that is funded solely by the insurance industry. Our focus is on the built environment and our research and communication programs focus on natural hazards that are associated with high wind, including hurricane, wind driven rain, hail and wildfire. Our lab in Richburg, S.C. is about six years old. We are an active member of the Fire Adapted Communities (FAC) Coalition. We have provided information and visuals (both photos and video) regarding mitigation strategies for buildings IBHS and FAC Coalition members can use for their outreach and education projects, including the Ready,Set,Go! and Firewise programs. We also provide similar information to fire departments.

How did you get interested in studying ways to minimize the vulnerability of buildings to wildfire exposures?

Steve: For most of my career I have been working in areas related to the durability of buildings. During the 1990’s I was focused on moisture-related durability issues. In the late 1990’s, thanks to a FEMA research grant that was awarded to the University of California Forest Products Laboratory, a number of us at the lab focused our efforts on wildfire. Our initial efforts investigated how building materials used in walls, roofs and decks responded to flames and radiant heat exposures (the kind of heat you feel when standing in front of a camp fire) that could result from burning vegetation or other near-building combustible materials (such as a fire wood pile, bark mulch or even a small storage shed). During these experiments I learned a lot about the performance and importance of components in the assembly. We found out, for example, that some roof coverings were more vulnerable if certain components were installed in the roof system (including for example, the sheathing and wood framing members) instead of an alternate material. I still like this kind of detailed information. It was also interesting to me to re-focus skills I developed for moisture and apply them to wildfire. Two of my early interests in wildfire were vents and decks, both of which also have their own moisture-related durability issues and as we now know, wildfire issues also.

Over the course of your career, what have been some of your most interesting and important findings? Is it difficult to translate your research results for lay audiences?

Steve: Starting with the last question, I think because my research has focused on the place where people live and work, it is easier to translate. Most of my research has had an applied focus, which I think helps. When it comes to wildfire exposures to buildings, it is hard not to point to the importance of understanding what wind-blown embers can do as a critical link to buildings surviving wildfire, something that was generally figured out by others some time ago. The first report that I have seen that linked wildfire generated embers and home ignition was a 1945 report from a researcher in Australia. For many years Jack Cohen has talked about the fact that it was lack of attention to the “little things” on a homeowner’s property that could result in the ignition of their house. It has been helping to identify and talk about some of these “little things” that has been the most important and interesting.

You were involved in the FAC Coalition’s Waldo Canyon Fire Assessment as well as many other post-fire assessments. What are some of the most interesting or important things you’ve learned while visiting neighborhoods impacted by wildfire?

Steve: As I indicated earlier, other people figured out the importance of wind-blown embers, but it has been participating in post-fire investigations that provided the opportunity for me to have my “now I get it” moment. For me, seeing and touching a still living plant inches from a house foundation where the only items remaining were the noncombustible things was an eye-opener. A few things come to mind, including the importance of having adequate clearance from the ground to the start of siding, so the accumulation of embers at the base of the wall aren’t as likely to ignite the siding. Related to this is the importance of “assembly”, something we also observed during a laboratory experiment years ago. Combustible components in a wall or roof assembly can be vulnerable to ignition depending on the exposure and components in the assembly. Also related is the importance of a noncombustible zone adjacent to the siding. Wind-blown embers can be blown over a property’s surroundings and ignite every combustible mulch product I have seen near a home.

For a scientist, you do a lot of outreach, giving talks and demonstrations to communities, attending the WUI conference every year, etc. Does that part of your job also inform your research?

Steve: Yes, it can and does. Listening to stories and questions from first responders has influenced our laboratory studies. Our work on evaluating the likelihood of curtains igniting prior to glass breakage in a window is a good example of this. Questions from residents can also spark an idea, and can also tell us that we need to alter the way we explain a topic.

In turn, our research always informs our outreach efforts. We have several residential and commercial resources people can use that are based off of field observations and tests conducted at the IBHS Research Center. You can find many of these resources at https://disastersafety.org/wildfire/.

To learn more about what causes homes to ignite during wildfires, check out footage of ember tests Steve conducted in 2011, 2013 and 2015.

One thought on “Using Science to Improve Wildfire Outcomes: An Interview with Steve Quarles”